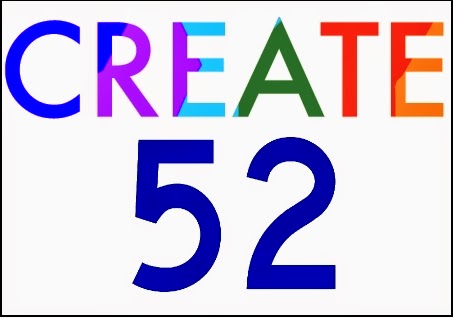 I hope this new year will be a wonderful one for you, filled with much joy and many blessings!

For me, it will also be a year of a new blogging theme -- something I'm calling Create52: Every Monday in 2015, I will share with you something new that I've created. Writing and music, for the most part, but who knows what else might show up?  The year is young and filled with possibilities!

I'll just keep it within these three simple guidelines: 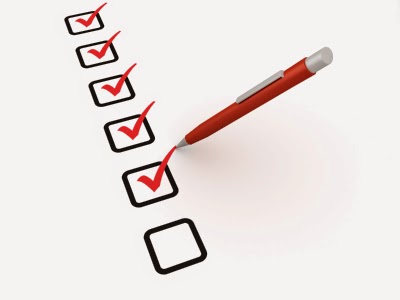 As I said above, my goal is not really to create work specifically for my blog. The goal is to write and submit (and hopefully get published), and to use the Create52 posts to share how this is going.  At least for my writing -- my music is a little different. I'm not "submitting" that anywhere other than my blog, so you're the primary audience there, but I want to create more music in 2015 also.

Other than sticking to these guideline, I will try to be as entertaining and creative as possible in how I put these Create52 posts together. I'm sure things will probably evolve over the course of this year.

As I put this together, I have to be upfront and admit that the whole Create52 concept might be a foolish endeavor.  After all, I've had many goals for writing and creating come and go over the years, most of them unmet and unrealized. This thing could just be me setting myself for more failure.

But you know what? I'll do it anyway.

In the Tarot deck, The Fool is the first card of the Major Arcana -- the card of beginnings, of a protagonist embarking on a journey.  On the card, the image appears to be of someone who is blindly taking a path that could lead to ruin.

But the Fool is perhaps not really so foolish -- to quote wikipedia: "He represents the mystical cleverness bereft of reason within us, the childlike ability to tune into the inner workings of the world." Other phrases used are "holy madness" and "crazy wisdom."

In Christianity, this theme of  'divine madness' is echoed in the "Fool for Christ" traditions -- those people who appear foolish to society, but do so only because they've completely surrendered themselves to a higher purpose.

I take all of that as a good sign.

This Create52 might be a fool's journey, but its one I'll gladly start. My intentions are nowhere near as lofty as a deeper all-encompassing pursuit of God, but He is still part of it. I think it would be truly foolish to not recognize that God is ultimately the source of ALL creativity, and whatever meager offerings I muster up here are only because of His grace.

But enough preamble -- let's get this fool's journey started...

To kick off Create52, allow me to offer this 50-Word story I recently wrote, appropriately called "The Fool:"

The diner regulars probably consider him a fool.

Every Tuesday, Stuart arrives in shabby clothes, sits in Doreen's section, orders meatloaf, and asks her out.

Doreen smiles, but always says no.

Every Tuesday night, home in his mansion, he tells his butler, "Next week she will say yes."

You may think a single 50-word story is not quite 'substantial' enough to pass the second of my guidelines above, and I would agree with you.  It's not. 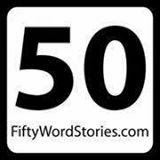 But "The Fool" above is actually one of three 50-word stories I recently wrote -- the other two have been submitted to the 50-Word Stories website for consideration of publication.

The site is run by Tim Sevenhuysen and his rules for submissions say no more than two in a 30-day period.  So this third one gets offered to my blog readers instead, and I think it meets the guideline of a "representative segment" of all the stories together.

And a side note about the 50-Word Stories site: I've not had a lot of my writing published to date, but I have had some put up there. In fact, my story from last April -- "The Sound of Forgetting" -- is currently the highest-rated story on the site. I'm both pleased and amazed.  But also motivated.

So while it's not much, in week one, Create52 has already inspired me to write and submit.

Since I'm featuring some writing, I'm not offering any music I've created for this initial Create52 entry. But I still think a soundtrack of some sort is in order.

So how about an old favorite song of mine? It's perhaps one of the greatest pieces to emerge from psychedelic San Francisco in the 1960's.  This song is from the 1968 debut album of Quicksilver Messenger Service, and is a track also entitled -- appropriately once again -- "The Fool".

I really enjoy this song and I hope you do, too. The wild wah-wah and slinky vibrato of guitarist John Cipollina grabs me every time I listen to it, and the part that starts at 4:55 is particularity cool. The song itself is long (over 12 minutes) with a ton of changes, but I encourage you to at least stick with it until the vocals at the 7-minute mark.

So there you go -- My beginning effort of Create52, with foolishness in three parts: Introduction, background music, and some new writing generated as the result of a desire to create more in 2015.

I may be fooling myself, but I think this Create52 journey is off to a good start.

Thank you for stopping by -- I really appreciate it, and I hope to welcome you back each Monday this year for more foolishness!